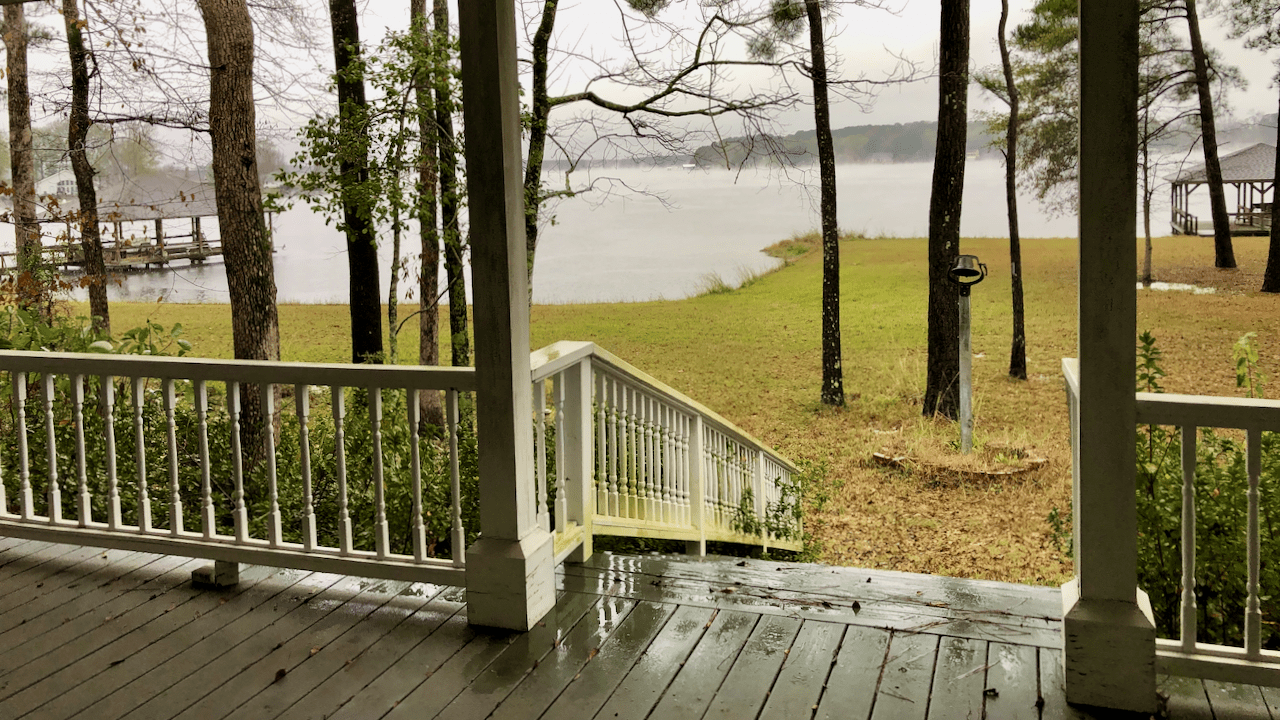 Here, I mostly share the links about children, child welfare, and child well-being that interest me. I hope the material here inspires your good thoughts about Louisiana’s children. So, take your seat on this proverbial front porch, grab a good cup of coffee or hot tea, and enjoy a conversation in your own mind about the well-being of Louisiana’s children.

But first, you ask, “How can this website inspire good thoughts about Louisiana’s children?” That’s a good question.

For me, it works like this. When I read about the conditions of children in other places, I ask myself, “on that matter, how are we doing in Louisiana?”

“Good thoughts” are not necessarily positive. “Good” does not mean “happy” or “pleasant.” In fact, a good thought may simply be the keen awareness that a problem exists or that a better way forward is possible. Or a news article from elsewhere may pop a moment of relief such as, “Wow! I’m glad we do not have that problem!”

In my mind, anytime we consider ways to improve the well-being of children in Louisiana, we are having “good thoughts!”

Managed Care for Medicaid Behavioral Health may save states money, but children in foster care are paying the price.
Unmet needs: Critics cite failures in health care for foster children

Neglect as poverty: the myth that won’t go away – Child Welfare Monitor

After reading a book review by Angela Hegarty on the website of the Journal of the American Academy of Psychiatry and the Law, I am eager to find time to read The Managed Health Care Industry—A Market Failure: How Healthcare Turned into Wealthcare for Big Insurers and Managed Care Companies by Jack Charles Schoenholtz, MD. In these two sentences, Hegarty explains so much:

By 2003, the Supreme Court held that health insurance plan administrators under the Employee Retirement Income Security Act of 1973 (ERISA) are not required to accord special deference to the opinions of the treating physician and are under no obligation to explain their reasoning if they deny the recommended treatment. Schoenholtz describes how the opinions of anonymous, invisible doctors, working for health insurance corporations, who never actually see the patients, have been afforded ever increasing weight in medical treatment decisions.

In child welfare cases, most of your constitutional rights don’t apply – Louisiana Illuminator

This is important news, but first to set the stage, the U.S. national child poverty rate was 16.9% in 2021 (4.2 percentage points higher than than national poverty rate for all citizens. Children always endure more poverty than adults.). Louisiana, on the other hand, had a child poverty rate of 26.9%. More than 1 in 4 Louisiana children live in poverty. See U.S. Poverty Rate Is 12.8% but Varies Significantly by Age Groups.

It makes sense that poverty rates would be highest in states with the lowest minimum wages, and the research makes the point.

Raising the minimum wage would not lead to as fast or drastic an improvement, but a 2019 Congressional Budget Office analysis found that increasing the amount to $15 an hour would lift more than 500,000 children from poverty. And the Economic Policy Institute estimated in 2021 that if Congress passed a $15 minimum wage increase by 2025, up to 3.7 million people wouldn’t have to live in poverty — 1.3 million of those being children.

This School Calls the Police on Students Every Other Day — ProPublica

An Illinois school for students with disabilities has routinely used the police to handle discipline, resulting in the highest arrest rate of any district in the country. In one recent year, half of Garrison School students were arrested.

The Status of FFPSA Among the U.S. States, Tribal Nations, and Territories

The Children’s Bureau provides a directory of the “title IV-E prevention program five-year plans”, (aka, “Family First Prevention Services Plans”) submissions and their approval status. What I like about the directory is that the list includes links to the approved plans, making this a gold mine for child welfare information junkies.

This is a better resource than one might expect: Status of Submitted Title IV-E Prevention Program Five-Year Plans.

The NCSL also provides access to a searchable database of Child Welfare Enacted Legislation. It is helpful to see what state legislatures are doing around the country for children in their states.

Is the Foster Care System Worth Fostering? | The Regulatory Review

The “Benevolent Terror” of the Child Welfare System | The Boston Review

In Six Months or Less, Some Parents Lose Their Kids Forever | ProPublica

For years, SC has been unlawfully locking up mentally ill youth. Now it wants to stop